2 min read
It’s not an exaggeration to say that Apple Inc inspires religious devotion in its most loyal customers.
In the 2011 documentary, The Secrets of the Superbrands, neuroscientists used an MRI scanner to look at the brains of self-described Apple fanatics. What they found was remarkable: When Apple fans viewed photos of iPhones and Macbooks, the regions of their brains that lit up were exactly the same as those that are typically activated when devoted Christians see paintings of Jesus Christ! 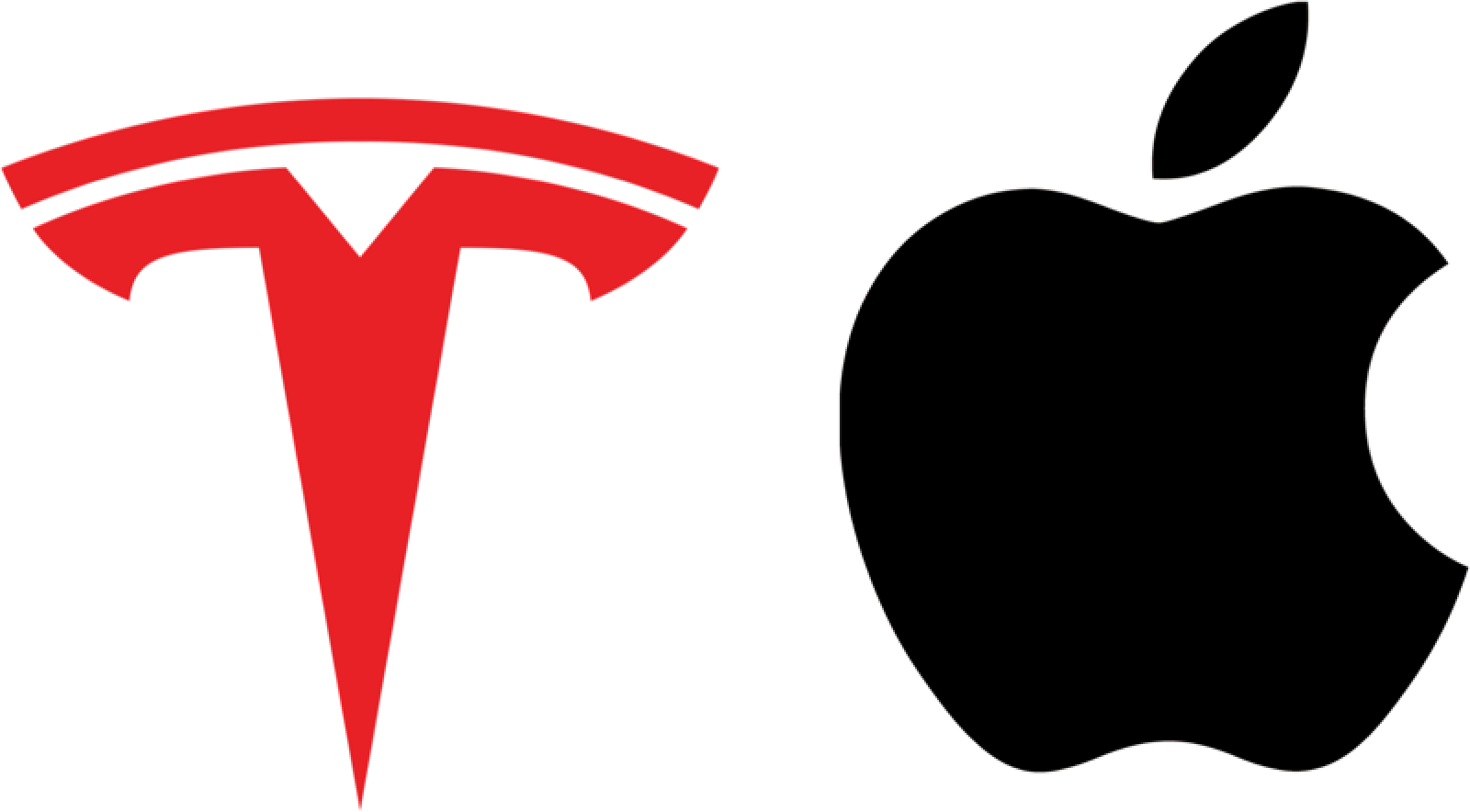 If there’s another company that inspires the intense fandom that’s associated with Apple, it’s Tesla Motors, or more precisely, its founder Elon Musk.
While we don’t know if Tesla fans experience religious fervor when viewing photos of Roadsters or Model S’s, it is known that some of Tesla’s more rabid fans derive much of the meaning in their lives from Musk’s accomplishments.
Apple and Tesla do have quite a bit in common, which may be why they attract a similar style of fandom. Both companies design and produce aesthetically pleasing, user-friendly products, to which many people feel intense devotion.
But the two companies appear to have radically differing views about what makes a product inspire such devotion.
Apple: It’s All About Our Intellectual Property
Apple’s lawsuit against Samsung, which began in 2012 and didn’t end until 2017, spoke volumes about how Apple views the success of its own products.

Apple sued Samsung for copying certain patented aspects of the iPhone, most notably the “Slide to Unlock” feature. The Samsung Galaxy Nexus, which was the first Samsung phone to incorporate that particular feature, looked nothing like the iPhone, ran on a different operating system, and came loaded with different apps.
But as far as Apple was concerned, a company that infringes even one of its patents is a threat, and must be treated as such.
This begs the question: why is Apple so intensely protective of its patents?
Like many tech companies, Apple views its intellectual property as its bread and butter. From the company’s perspective, a product like the iPhone is unique, and loved by customers, primarily because of its special combination of aesthetic and technological features.
Apple intends to protect as many of those features as possible with patents. As far as Apple’s executives are concerned, other companies copying those features would detract from what makes the iPhone exceptional.
Tesla: Intellectual Property is Useless
Elon Musk recently reminded his Twitter followers that all of Tesla’s patents have been open since 2014. To put it another way, literally any company in the world is at liberty to copy each Tesla vehicle’s underlying technology, free of charge. That approach is radically different from Apple’s.

Did Musk open his company’s patents out of the goodness of his heart? That seems to have been part of his motivation; he appears to sincerely believe that releasing his company’s patents will allow for the creation of more electric cars, which would ultimately help reduce the impact of climate change.
But as Musk explained in his 2014 blog post, he also believes opening Tesla’s patents is good business. He believes that more manufacturers creating electric cars will ultimately help expand the market for electric vehicles, leading to more business for both Tesla and its competitors.
Perhaps even more importantly, Musk also said he doesn’t believe that intellectual property is a defining factor in a company’s success. From his blog post:
“Technology leadership is not defined by patents, which history has repeatedly shown to be small protection indeed against a determined competitor, but rather by the ability of a company to attract and motivate the world’s most talented engineers. We believe that applying the open source philosophy to our patents will strengthen rather than diminish Tesla’s position in this regard.”
There’s quite a bit to unpack here.
Why would great engineers, not patented technology, be the main thing that helps a company compete in the market?
Think about it for a second. If your company’s ideas are great, but you don’t have talented people to implement them, does it really matter?
Musk seems confident that even if other companies adopt Tesla’s underlying technology, their engineers won’t implement it as well as Tesla does, and therefore won’t threaten Tesla’s position in the market.
In other words, no matter how much access other companies have to Tesla’s technology, they’ll never be Tesla.
Unlike the leadership at Apple, Musk believes stellar engineering, not unique features, is enough to set a company’s products apart from the competition and delight customers. 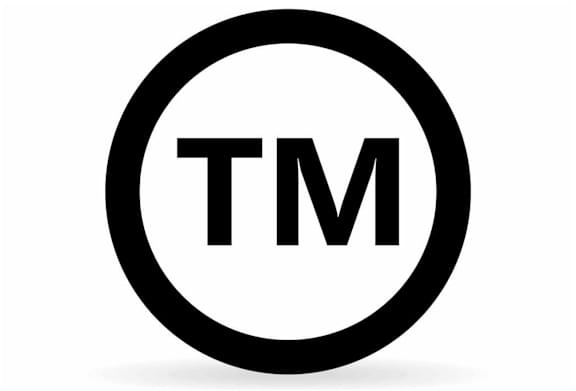 What Small Businesses Can Learn from Apple and Tesla
Both Apple and Tesla have been unusually successful in creating great products that their customers love, even if the two companies vehemently disagree on how to approach creating those products. It’s not up to us to tell you which company has the better approach. 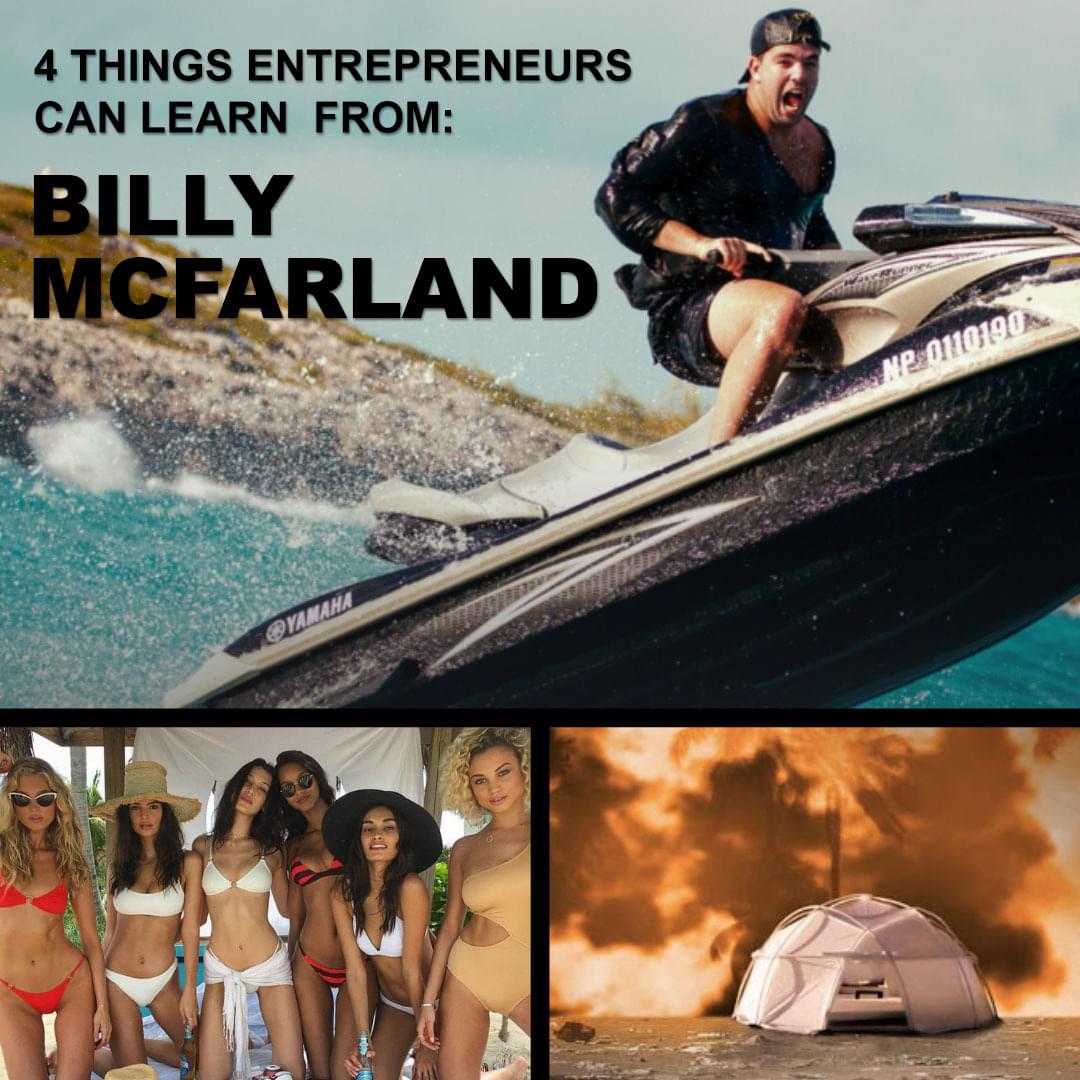